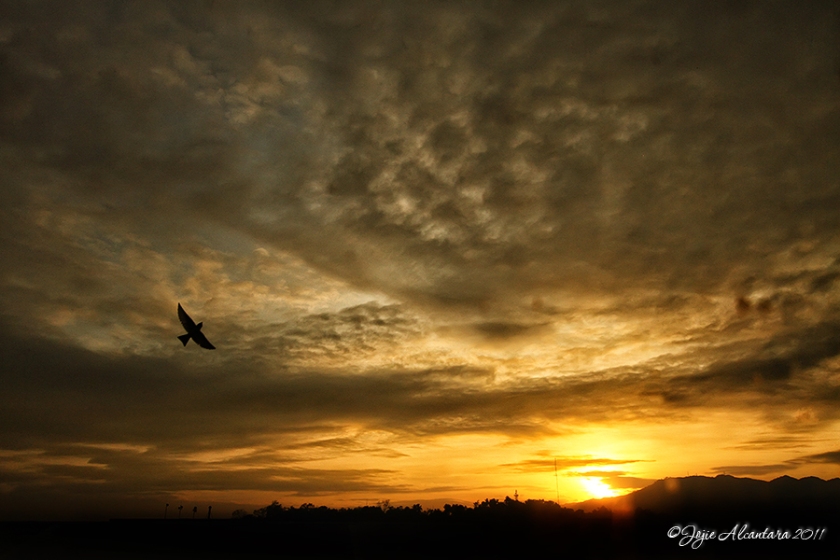 Hope is a renewable option: If you run out of it at the end of the day, you get to start over in the morning. ~ Barbara Kingsolver

It was day 2 of my stay in Cagayan de Oro, where I wanted to document images of hope from the Typhoon Sendong natural disaster in both CDO and neighboring Iligan, which occurred on Dec. 16 of 2011.

Moving around and documenting life after the onslaught, I saw people struggling to make the most out of a sad Christmas.  There were less of the colorful festive lights, but people were still smiling.  Hotels were fully booked, only because most of the travelers coming in were from national and international disaster coordinating teams.  My hotel alone had the media, UN, WFP and Red Cross people staying in, among others.

In the streets, normals scenes you see were people lining up to get water, as supply had been cut off for several days. Power had just been restored in most areas.  Some were practically taking baths in the sidewalks where water was freely flowing. A truck would arrive in locations to distribute bottled waters, and a crowd formed.  Across the cathedral where the river crossed was a sidewalk lined with flowers for the dead.

Exhausted as I was at the end of the day,  life goes on in Cagayan de Oro.  People moved on and tried to recover from the loss of lives of family members, friends, and neighbors.  Just like what had happened in a portion of my city several months earlier.

The next morning, I found a surge of hope in the sunrise I saw from my hotel window.  I bounced up from my bed, grabbed my camera and pinned my nose on the glass wall to just try to draw some energy from it.  A bird flew by, and it snapped me back to what I was there for.

I was ready to face Iligan that day.

Would you like to see my rainbow of hope as well?