My photos were featured on July 2015 issue of Silkwinds Magazine, the Inflight Magazine of Silkair (Regional Wing of Singapore Airlines) 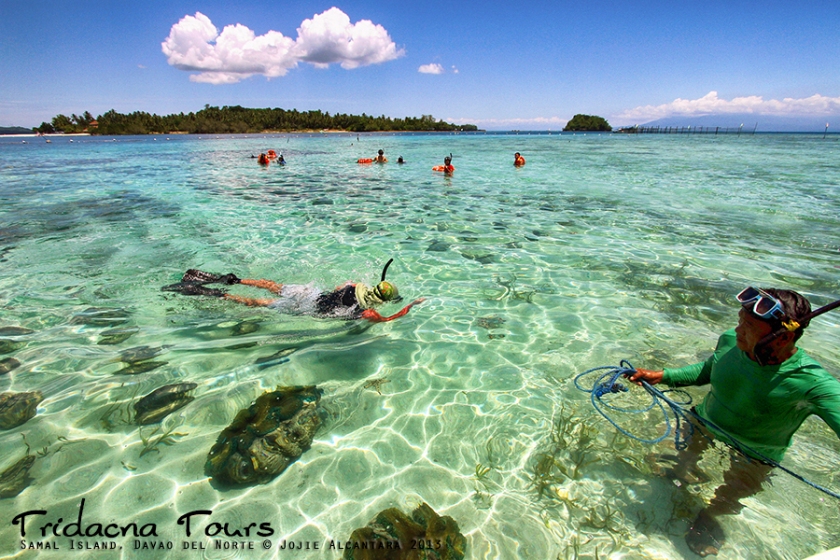 “Each species on our planet plays a role in the healthy functioning of natural ecosystems, on which humans depend.” ~ William H. Schlesinger, Biogeochemist Tridacna is a genus of large saltwater clams, marine bivalve mollusks in the subfamily Tridacninae, the giant clams. Unfortunately, the global conservation status is listed as Vulnerable in the 2004 IUCN Red List of Threatened Species.  All species of giant clams are listed in CITES (Convention on Inernational Trade of Endangered Species of Flora and Fauna).  In the Philippines, it is locally known as “taklobo”.

A few weeks ago, right after my photography workshop with the staff of @laointegratedfarms_official and @thebestbakeshop in Bansalan, I went home with fresh veggies, flowers and products and was able to recreate my favorite Fresh Garden Salad. This is made of freshly harvested lettuce, blue ternate, dahlia, cosmos, peanut butter fruit and dragon fruit... topped with Donnabelle's Vinaigrette. There you go. My favorite colorful organic salad mix from Lao Farms. ❤️🙏
"And the moon said to me - my darling daughter, you do not have to be whole in order to shine." ~Nichole McElhaney
"Sometimes you find yourself in the middle of nowhere and sometimes in the middle of nowhere you find yourself."
On behalf of Ate Kammy and fam, I wish to thank the wonderful team behind @mollyandcianscraftbox who invited her to teach her first online doodle art session with kids aged 5-12 and allowed her to express her passion and skills to the young ones (even obliging to draw Peppa Pig upon request). Although shy and embarrassed to talk about her art, she was able to impart tips the kids can follow. We hope they had as much fun as we had while viewing the session.