“When we resist change, it’s called suffering. But when we can completely let go and not struggle against it, when we can embrace the groundlessness of our situation and relax into it’s dynamic quality, that’s called enlightenment” ― Pema Chödrön, Living Beautifully: with Uncertainty and Change

The ruins of the historic city of Ayutthaya in ancient Siam (now Thailand) have been listed by the UNESCO as a World Heritage Site, a monumental site of outstanding value to humanity. The total area of the World Heritage property is 289 hectares. Today, visitors come in droves to explore its mystery and experience the serenity and deep history found within these immense walls of the once powerful Kingdom.

In 1767, the whole territory was savaged by war, pillaging and sabotage by the Burmese army and almost every sacred statue was decapitated. 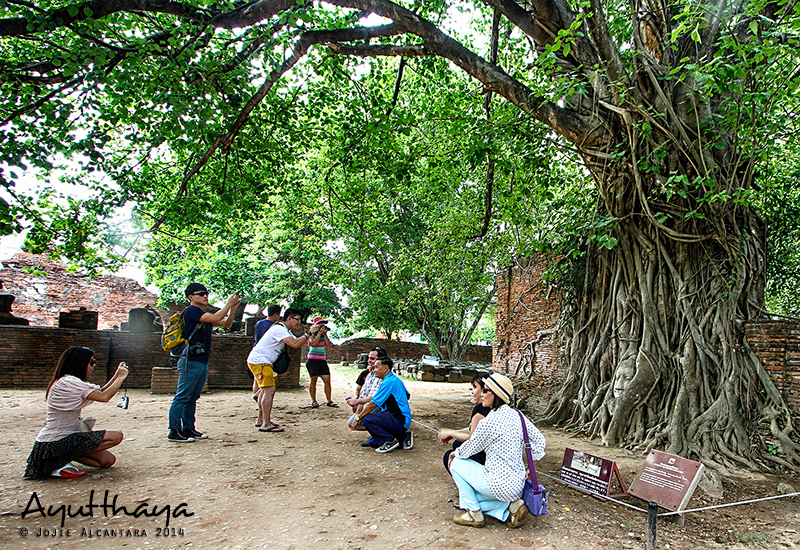 One particular sandstone head fell into the roots of a banyan tree they call a Bodhi Tree, considered sacred because of its symbolism to Buddhism. Over the years, this head became miraculously embedded in the tangled overgrowth, which created a stunning and powerful imagery to what the historic war represented.

This head of Buddha became an interesting tourist destination today, where many visitors flock to the site for a photo opportunity, some following with respect the accompanying sign that asks for courtesy by kneeling down lower than the protruded head. 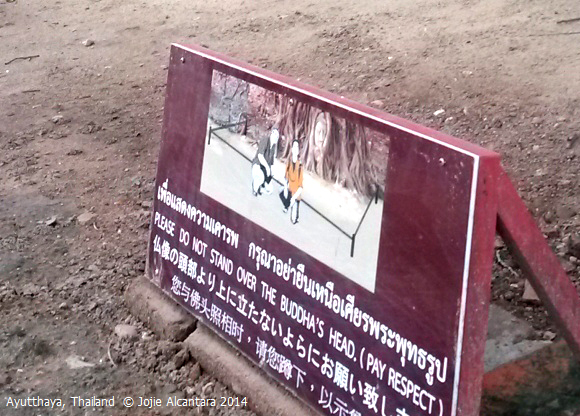 Inscription: “Please do not stand over the Buddha’s head (pay respect).”

Some, however, are more eager to shoot and leave without paying respects or reading the sign. 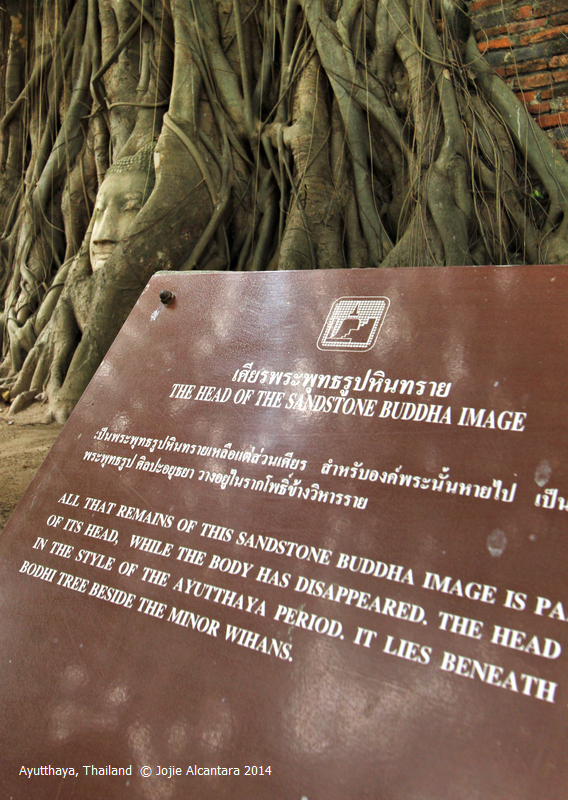 Inscription : “Al that remains of the Sandstone Buddha image is part of the head, while the body has disappeared. The head is in the style of the Ayutthaya period. It lies beneath the Bodhi tree beside the Minor Wihans.” 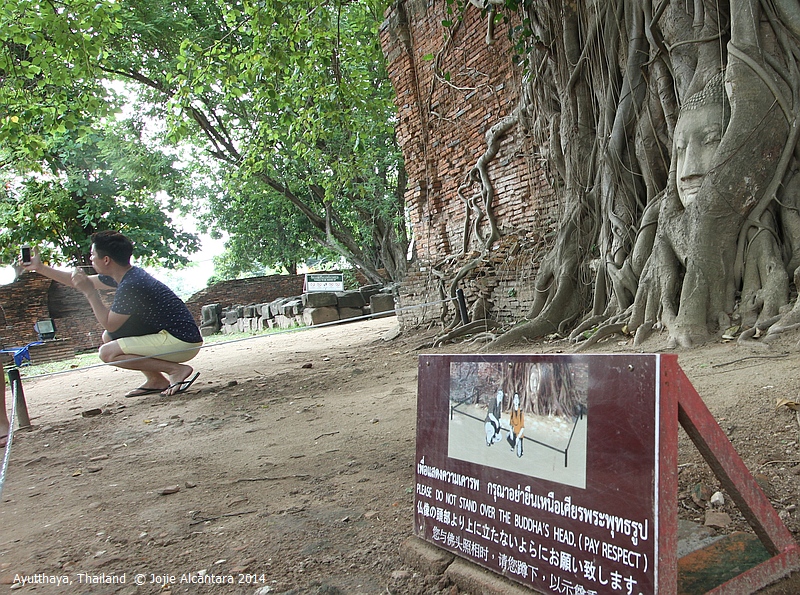 Paying respect while doing the selfie

Special thanks to the Tourism Authority of Thailand (TAT) and Thai Airways for this significant trip, inviting the international media to a “Mega Fam Tour” dubbed as “Thailand’s Best Friends Forever” in July 2014, and encouraging people to come visit Thailand once more because it is wonderfully back to normal. 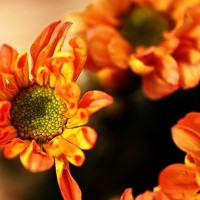